A seasoned entrepreneur, Mr. Crosland has demonstrated the ability to build successful teams and companies. Mr. Crosland was the Founder, Chairman and CEO of Interbank FX, LLC ("IBFX"; www.IBFX.com), from 2001 until he sold the firm in 2011. IBFX was a Futures Commission Merchant and Retail Foreign Exchange Dealer registered with the U.S. Commodities Futures Trading Commission. IBFX was also authorized and regulated by the Australian Securities and Investments Commission.

IBFX and Mr. Crosland have received many awards, including: The Ernst and Young Entrepreneur of the Year Award and numerous Inc. 500 awards.

Mr. Crosland holds a B.A. in Business (Business Finance) from the University of Utah. He also currently holds the following Securities Licenses: Series 7, 24, and 63 and previously held series 3 and 30 Licenses..

Todd Crosland is a team member of the following investor entity: 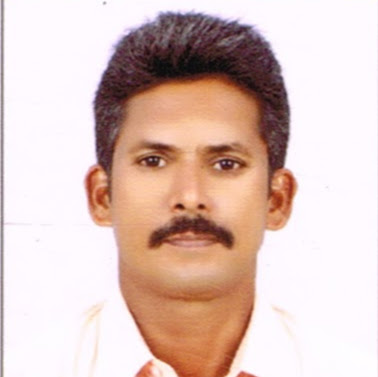 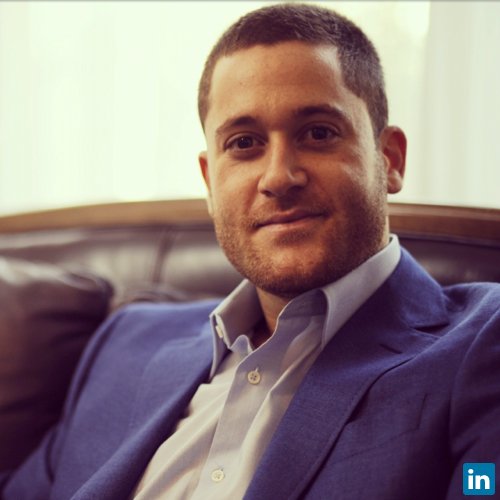 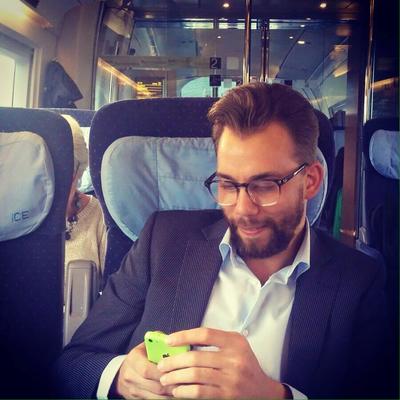 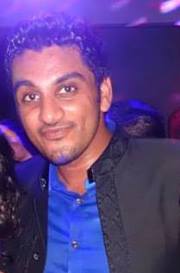