Questions? Feedback? powered by Olark live chat software
How much would you like to invest?
$
Minimum investment: $5,000
Upon submission, the CoinZoom Securities team will be in contact with you.

StereoVision Imaging, Inc. (“SVI” or the “Company”) is a privately-held technology company based in Pasadena, California. The Company has pioneered the development of a wireless, hand-held 3D facial recognition binocular system, capable of positively identifying an non-cooperative individual at distances in excess of 200 meters; effectively integrating surveillance operations with real time identification.

With working prototypes delivered to the U.S. Space and Naval Warfare Systems Command (“SPAWAR”) and the U.S. Special Operations Command (“USSOCOM”), plus a recent (January 2015) purchase of its advanced technology to U.S. Central Command (“USCENTCOM”), the Company is now moving towards the commercial development of this technology. The Company is seeking to raise additional working capital to enable it to achieve its 2015 commercialization goals.

SVI has received patents on key elements of the binocular technology. Additionally, the Company intends to segment its proprietary imaging enhancement software to run on a wide range of existing 2D and 3D fixed cameras expanding its penetration footprint into the fast growing $5B biometric market.

Commercially available facial recognition systems are effective at a range of up to 25 meters under controlled illumination – but the optimal range for most systems today is in the 3-5 meter range. The Company’s combination of high definition optics and a product suite of proprietary techniques have dramatically extended the range to 200 meters and beyond to operate in uncontrolled environments.

The U.S. Government has provided considerable support to the Research and Development (R&D) activities of the Company through six different contracts aggregating almost $3.2 million over the last eight years. 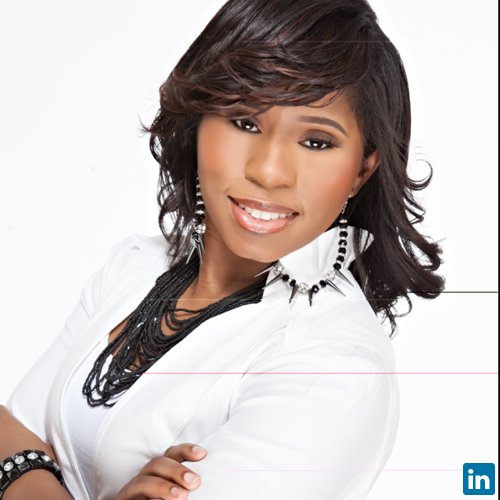 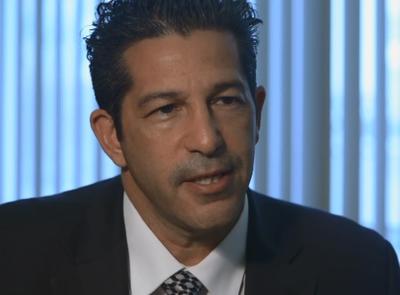